This is a story of what can happen if you take your eye off the ball and how it pays to never forget how our Dog’s life can be forever in our hands. 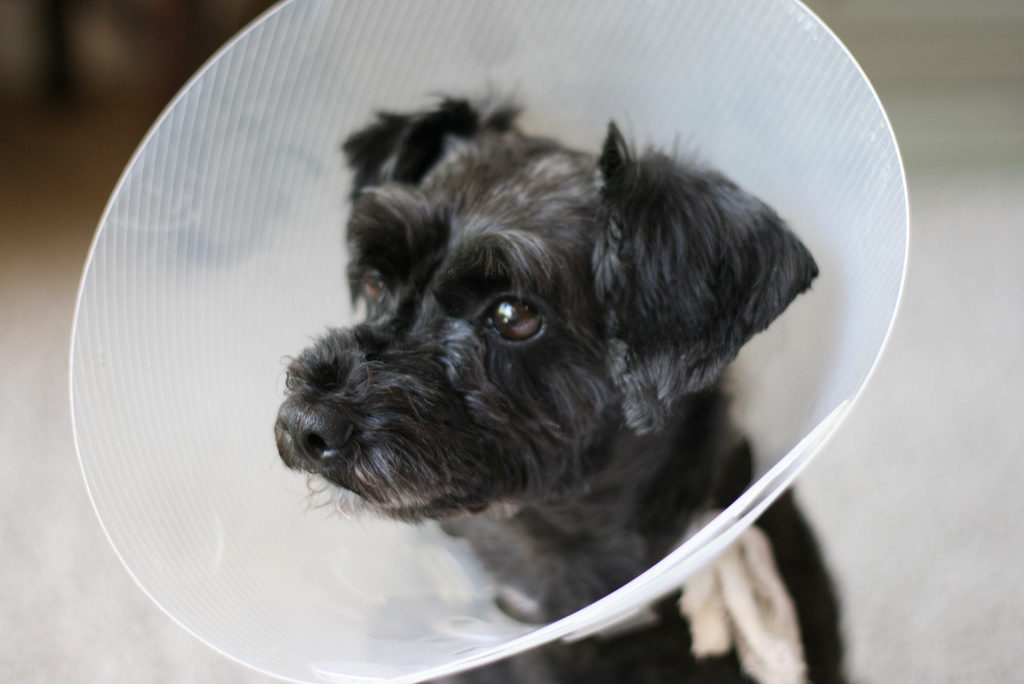 What’s Wrong With The Dog Mum?

Dolly is chubby, I have let it get that way, (killing her with love I think they say) Over the last year her walks were getting shorter and although she would be initially excited to go for a walk she was actually a reluctant walker. She snailed behind us, she sniffed everything and once off the lead would just take a shortcut and be found waiting outside the house for us to return. She was sleeping a lot more during the day and dare I say it she seemed depressed. One day my daughter said “what’s wrong with the dog Mum” and I realised with that short question

Things Had To change!

By this I mean, we took Dolly to the vets, where she weighed in at a colossal 11.2kg, ( she should have been 8-9.5kg). They suggested various life change options. Desperate for her to be a slim Westie again, we signed up for the Dog equivalent of “Weight Watchers” this included weekly weigh in’s and general overhaul.

Having reviewed this disaster Diet we knew a radical change had to follow.

Vet suggested new food for Dolly, we were to stop all the tinned and mixer biscuits and change to a “Kibble” Dry food. The Vet suggested Royal Canin Satiety Light. Small dogs variety. This food would allegedly fill her up but not have the  added bulking agents, this alone should make a significant difference. Certainly the portion size was minute compared to her normal meals

Listen to your Dog Groomer they know a thing or two, probably saved Dolly’s life

She was constantly begging, continually crying and generally becoming very needy. She was miserable, we were miserable because she was clearly unhappy. This could not continue.

What followed was me doing some fairly robust reviews of all Dog Food,  of the various types of food available together with nutrition  offered in each type and generally everything to do with Dog Diet. I read reviews, I read nutrition reports and looked at trusted manufacturers and costs.

So why when everything had changed has nothing changed?

Granted Dolly has lost some weight but it has  been hard fought, she is still tired, still miserable and still a reluctant co-walker. More recently she was off her food and started panting, we thought she might be in pain. So off to the vets we went, she underwent blood tests, heart beat and general overhaul, nothing was found… this was a Friday, she was given some pain killers as she was clearly distressed about something and we discussed coming back in the following week if things had not improved and would look at further tests.

Meantime on Saturday Dolly had an appointment with the Dog Groomer, within 5 minutes she said Dolly is too unwell to be groomed and said she may have Pyometra, apparently a Uterine infection if left can and often is fatal. I emailed the vet with my thoughts as it was the weekend and the vets were closed.

Monday Morning I headed off to work, my place of work does not allow Mobiles in the building so had no access until I exited work in the evening. Unbeknown to me my partner had received a call from the Vets at 9:15am and requested Dolly come in immediately. By the time I accessed my mobile not only had Dolly been seen by the vet but she had undergone emergency surgery where they found she did indeed have Pyometra and the infection had spread up the uterine into her ovaries. Surgery was performed on Dolly at 11am on the Monday morning and regardless of seriousness of this we were told she would be able to come home that evening and she would be ready for pick up post surgery for 6pm.

You can’t help but be impressed by the immediacy, care and surgery given by the vet at such short notice, granted you pay for this service and it was an eye watering cost (still waiting for Pet Plan to refund the insurance claim) but never the less for our dogs we pay such charges without a second thought as the other option is not an option.

We arrived at the vets at 6pm to retrieve our recovering dog, not knowing what to expect; we were told Dolly had a 10-inch wound on her tummy, and great care was needed to ensure it did not become infected, so daily inspections were required, were given her antibiotics together with  her pain killers. She was then carried to us in the arms of the nurse. We were petrified she (or we) would rub it, damage it lick it (well not the licking part)

Dolly was handed to us wearing a State of the Art all fitting all encompassing little body suit (bit like a child beach suit) which buttoned up under her “Lady Garden” All we needed to do when she required a wee was periodically carry her out to the garden un-pop the rear of the suit, tuck it under some special Velcro and “Bob’s your uncle”……then when the business is complete button her back up and job done. No more Buster Collar as the clever Buster people had invented the Buster Suit. It is absolutely brilliant. I promise you will never look back. Added bonus its not expensive so you can get two and thus always have a clean one ready for the daily change.

Conclusion to Dolly’s latest chapter. Pay close attention to change no matter how subtle, talk to your Groomer and know you never need to see your dog (or cat) in a Buster Collar ever again.

Dolly recovered in record time. Suit came off after 7 days, wound healed beautifully. She has lost 1.2kg of weight, (still ongoing). She now scampers on her walk, no longer snailing behind, no longer taking short cuts. She is happy, she doesn’t beg. Granted she sleeps a lot but she is 12 so we allow her some latitude. Have a look at which foods she/we tried (yes I did try some of them). Am in the process of adding the product reviews for each of the best we tried and ultimately the one we finally now use and which appears to have answered our prayers. Whilst I have not yet completed a product review for all the American Market products I have never the less added the product Dolly now uses which is available under a different name in the US and will add the review to the site for you to consider.

Look at the diet options for your dog

Here is the wonderfully cheeky Dolly, wearing her suit in the early part of her recovery.

If you have any questions please ask below, if you have anything to say leave a comment below and I will come back to you

I would love to see pictures of your pets